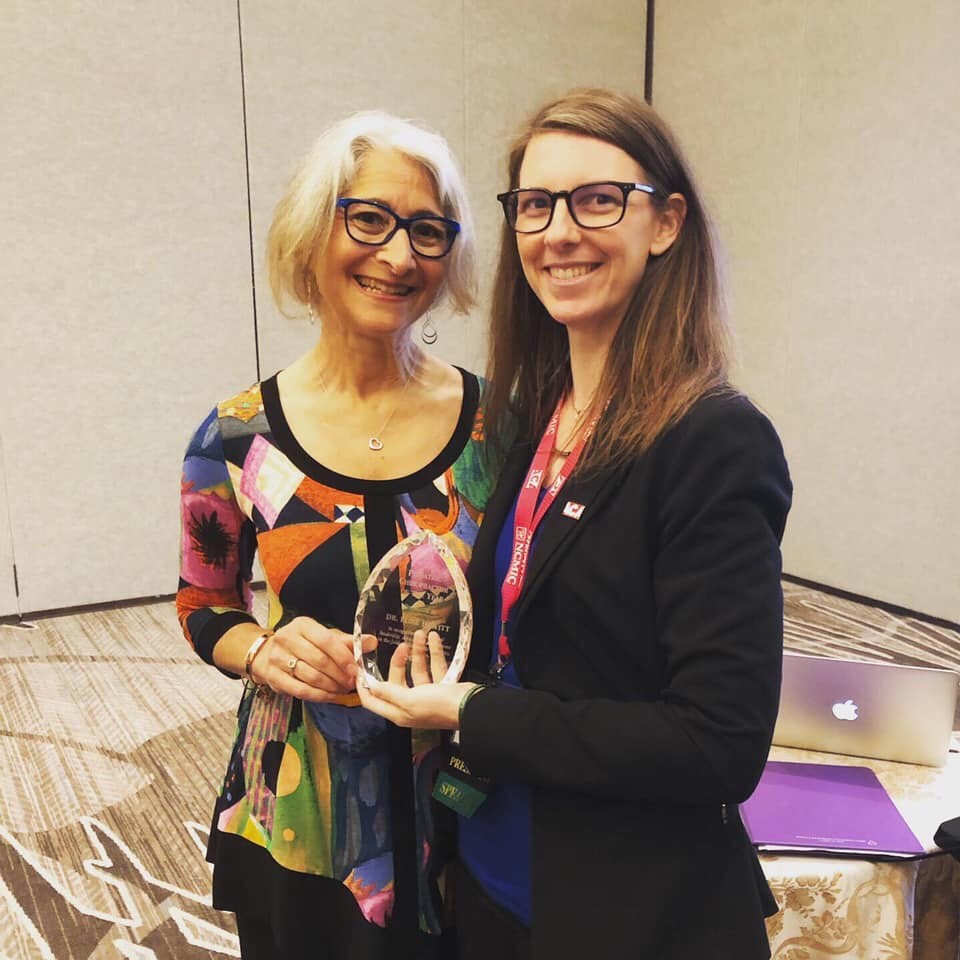 This year’s Pediatric Chiropractor of the Year Award recipient graduated from the University of Western States in 1988, received her diploma in chiropractic pediatrics from the International College of Chiropractic Pediatrics in 2001, and was made a Fellow of the International College of Chiropractors in 2008. For more than 20 years she has demonstrated her passion for this profession as a founding member of both the ICA’s and ACA’s pediatrics Councils, serving as President of the ACA Pediatrics Council from 2006-2016 and Immediate Past President from 2016-2018. While President of the Council, she worked tirelessly to establish pediatrics as a safe, evidence-based, chiropractic specialty within the ACA. As a dynamic speaker and member of the esteemed NCMIC speaker’s Bureau, she has engaged audiences around the nation; teaching on a variety of topics relevant to the pediatric population. Her expertise and captivating lectures have led to invitations to teach chiropractic pediatrics all over the world, including Brazil, Spain, South Africa, Peru, and Mexico. As a mentor, she has touched the careers of countless students and doctors that have gone on to have thriving pediatric practices in their communities. There are chiropractors the world over that have been touched by her knowledge and skills and innumerable children that have benefited from the care those doctors have provided. Her selfless and untiring commitment to this profession and the specialty of pediatrics is demonstrated in the accolades she has received throughout her career. Our 2019 Pediatric Chiropractor of the Year is Dr. Elise Hewitt.

The Council is proud to be presenting a new award honoring the best and brightest in Pediatrics.

“Children are not little adults,” Dr. Gisela Mercada-Deane, chair of radiology at the American Academy of Pediatrics, said. “The amount of radio frequency that children will be exposed by the time they are our age [an adult] is exponential to the amount of radiation, radio frequencies that we ourselves are being exposed to in a lifetime.”

Our council has recently completed our first two Position Statements, and have plans to do more in the future.

The Centers for Disease Control and Prevention (CDC), Food and Drug Administration (FDA), and Connecticut Departments of Public Health and Consumer Protection are investigating a fatal case of gastrointestinal (GI) mucormycosis caused by Rhizopus oryzae in a premature infant.

Basics of Chiropractic Care (for Kids)– Interview with Dr. Elise in Ft. Worth Parent

A local magazine in Texas featured an article about chiropractic care for kids.